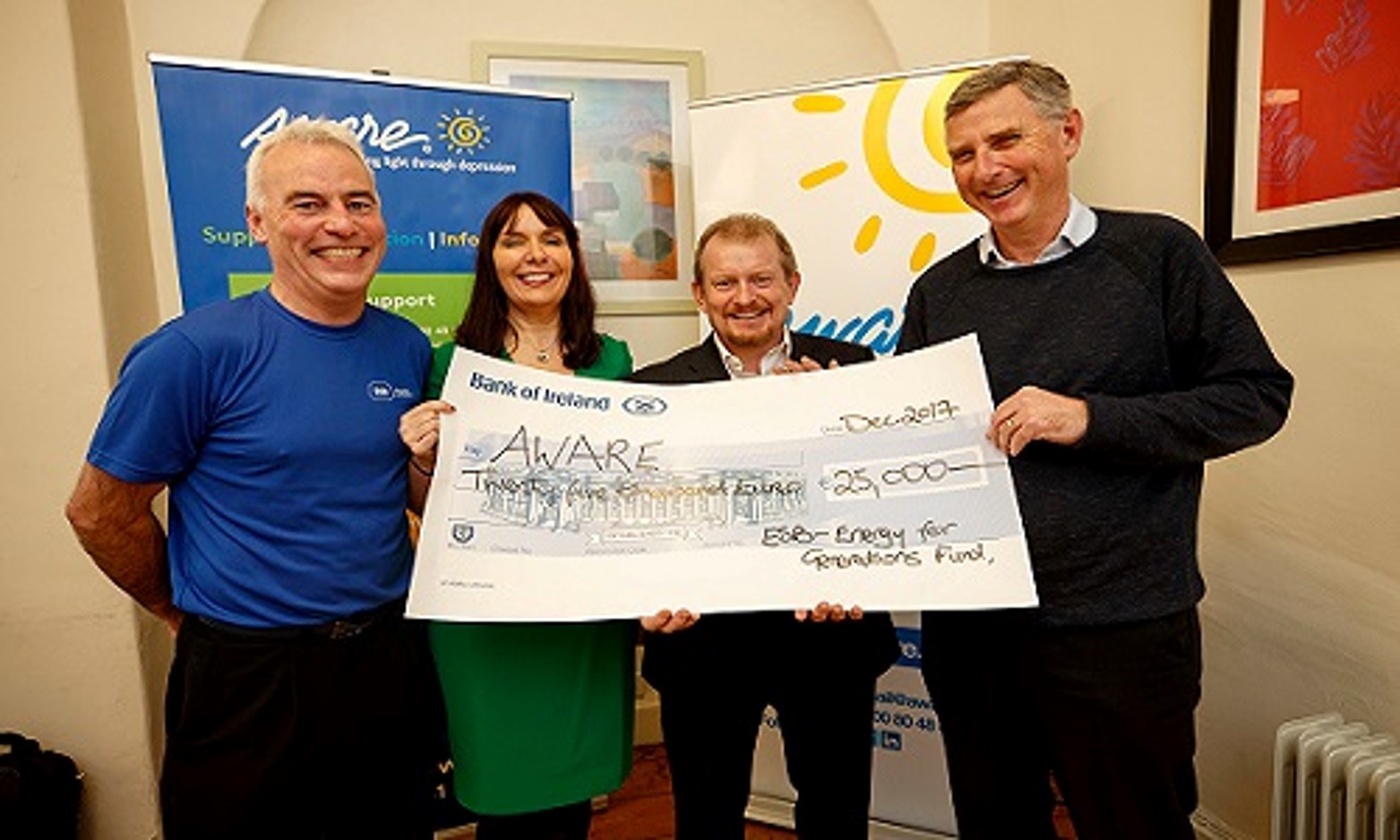 ESB marked its 90th anniversary in 2017 with a charity challenge inviting staff to form teams to walk, run or cycle blocks of 90km between July and October. Each 90km milestone entitled the team to cast a vote for six chosen charities.

The so-called 90for90 challenge improved staff health and wellbeing while making a difference in the communities in which we operate. The funding comes from ESB’s Energy for Generations Fund, which seeks to empower and enrich the lives of individuals and communities across Ireland.